The 2022 Yuji Ijiri Lecture on Foundations of Accounting 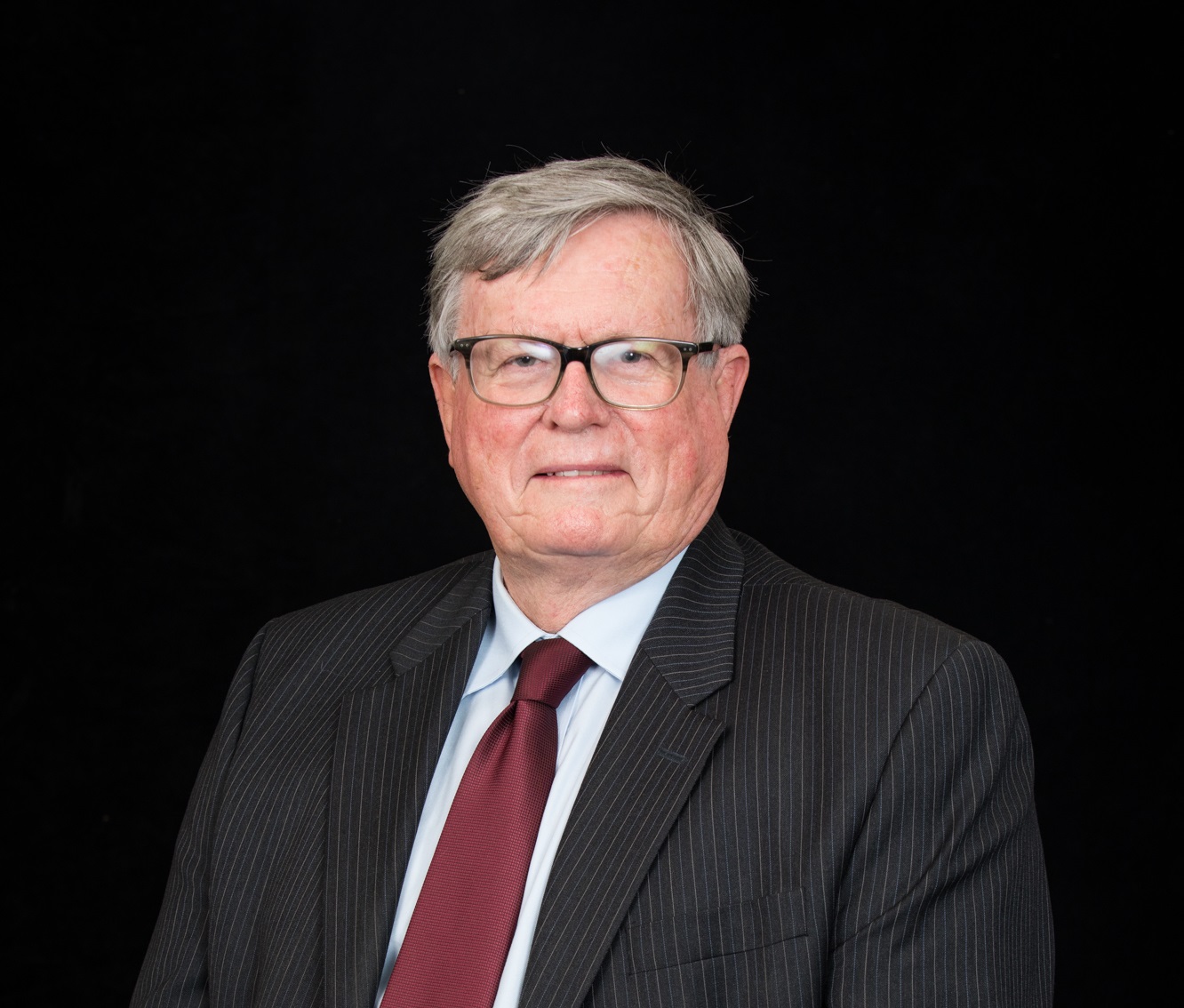 Stephen Penman is the George O. May Professor in the Graduate School of Business, Columbia University where he is also co-director of the Center for Excellence in Accounting and Security Analysis and director of the Master’s Program in Accounting and Fundamental Analysis. Prior to his appointment at Columbia in 1999, Penman was the L.H. Penney Professor in the Walter A. Haas School of Business at the University of California at Berkeley. He joined Berkeley in 1977. From 1990-95 he served as Chair of the Professional Accounting Program and Chairman of the Accounting Faculty at Berkeley. Professor Penman received a first-class honors degree in Commerce from the University of Queensland, Australia, and M.B.A. and Ph.D. degrees from the University of Chicago. His research deals with the valuation of equity and the role of accounting information in security analysis, and a number of his papers deal with accounting policy issues. He has published widely in finance and accounting journals and has conducted seminars on accounting and analysis for academic and professional audiences. In 1991 Penman was awarded the Notable Contribution to Accounting Literature Award by the American Accounting Association and the American Institute of Certified Public Accountants, and in 2002 was awarded the American Accounting Association and Deloitte & Touche Wildman Medal for his book, Financial Statement Analysis and Security Valuation, published by McGraw-Hill/Irwin and now in its 5th edition. In 1997 he was awarded the Institute for Quantitative Investment Research (INQUIRE) Prize in the U.K. In 2005 he was awarded the Geewax Terker & Co Prize in Investment Research, and in 2011 the Roger F. Murray prize from The Institute for Quantitative Research in Finance (Q-Group). He has earned the Abacus best paper award twice. In 2009 he received an honorary doctorate from the Stockholm School of Economics and, in 2015, was elected to the Financial Economists Round Table. His book, Accounting for Value, was published by Columbia University Press in January 2011. Stephen Penman is a founding editor of the Review of Accounting Studies and served as managing editor from 2002-2006. He is on the advisory boards of Phoenician Capital and Boston Harbor Investment Management and has served as an advisor to fundamental asset managers in the U.S., Europe, and China. He also serves on the Board of Directors of UBS Financial Services Inc. Hedge Fund Solutions and is chair of its audit committee. In 2019, Penman was elected to the Accounting Hall of Fame. In 2020, he was elected to the Australian Accounting Hall of Fame.