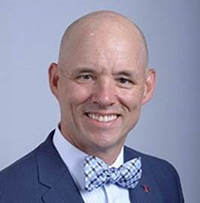 Charles W. Bame-Aldred, Executive Professor in Accounting and
Co-Founder of the HUB of Analytics Education at Northeastern University
Thursday, February 21, 8:30 am – 10:45 am
Open Educational Resources for Teaching Data Analytics in Your Tax Classroom 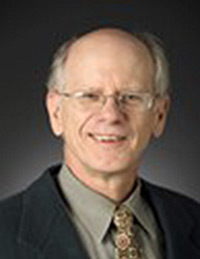 Joe Hoyle is an associate professor of accounting in the Robins School of Business at the University of Richmond. He recently completed his 46th year of teaching.  In 2015, he was the inaugural winner of the AAA’s J. Michael and Mary Anne Cook Prize for superior undergraduate teaching.  In 2006, he was named one of 22 favorite professors in the United States by Businessweek. In 2007, he was named the Virginia Professor of the Year by the Council for Advancement and Support of Education. In 2012, he was named one of nine favorite professors in the United States by Bloomberg Businessweek. In 2013, he was one of several college teachers highlighted in the book Cheating Lessons by James Lang and published by Harvard University Press. Hoyle is a coauthor of two textbooks: Advanced Accounting (in its 12th edition) and Financial Accounting (in its 2nd edition). He has written a free online book titled Tips and Thoughts on Improving the Teaching Process in College—A Personal Diary. He has written more than 270 entries for his teaching blog, which has had more than 150,000 page views. The video of his last lecture at the University of Richmond has been viewed more than 18,000 times. He coauthored an article in The Chronicle of Higher Education about his experiences in joining a governmental accounting course with a course on Victorian literature.