Accounting for an
Ever-Changing World 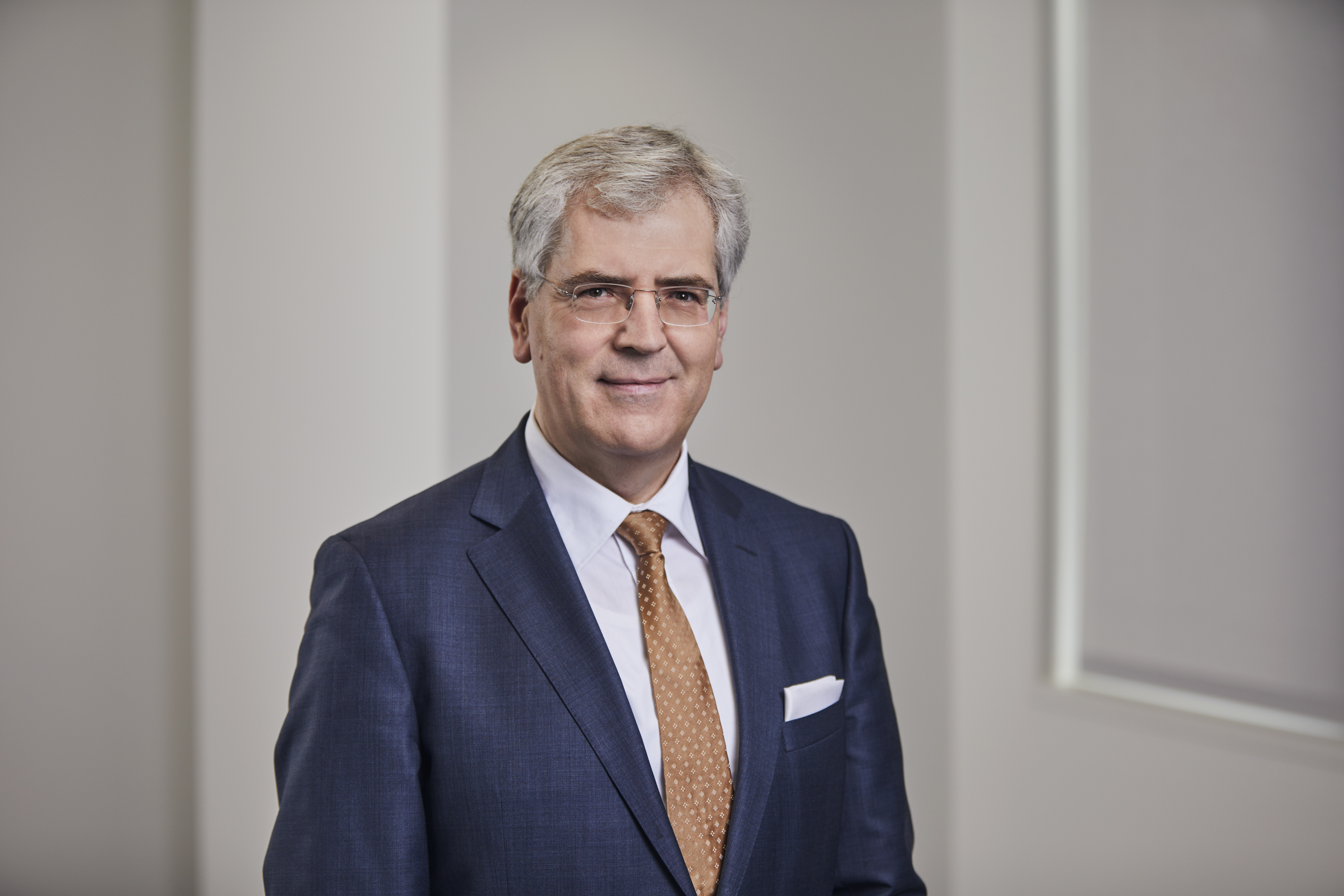 Dr Andreas Barckow is an experienced and highly regarded leader in the field of international accounting. From 2015 to 2021, he served as President of the Accounting Standards Committee of Germany (Deutsches Rechnungslegungs Standards Committee e.V.).

He has been an active participant in numerous advisory bodies to the IFRS Foundation and the IASB, including membership of the IASB’s Accounting Standards Advisory Forum and the IFRS Advisory Council. Moreover, he is an acknowledged expert in IFRS Standards, having previously served as the lead technical partner for financial reporting matters in the German member firm of Deloitte.

Dr Barckow holds a Diploma and Doctorate degree in Business Administration from the University of Paderborn and is an Honorary Professor at WHU Otto Beisheim School of Management.

He started his term as Chair of the International Accounting Standards Board in July 2021. 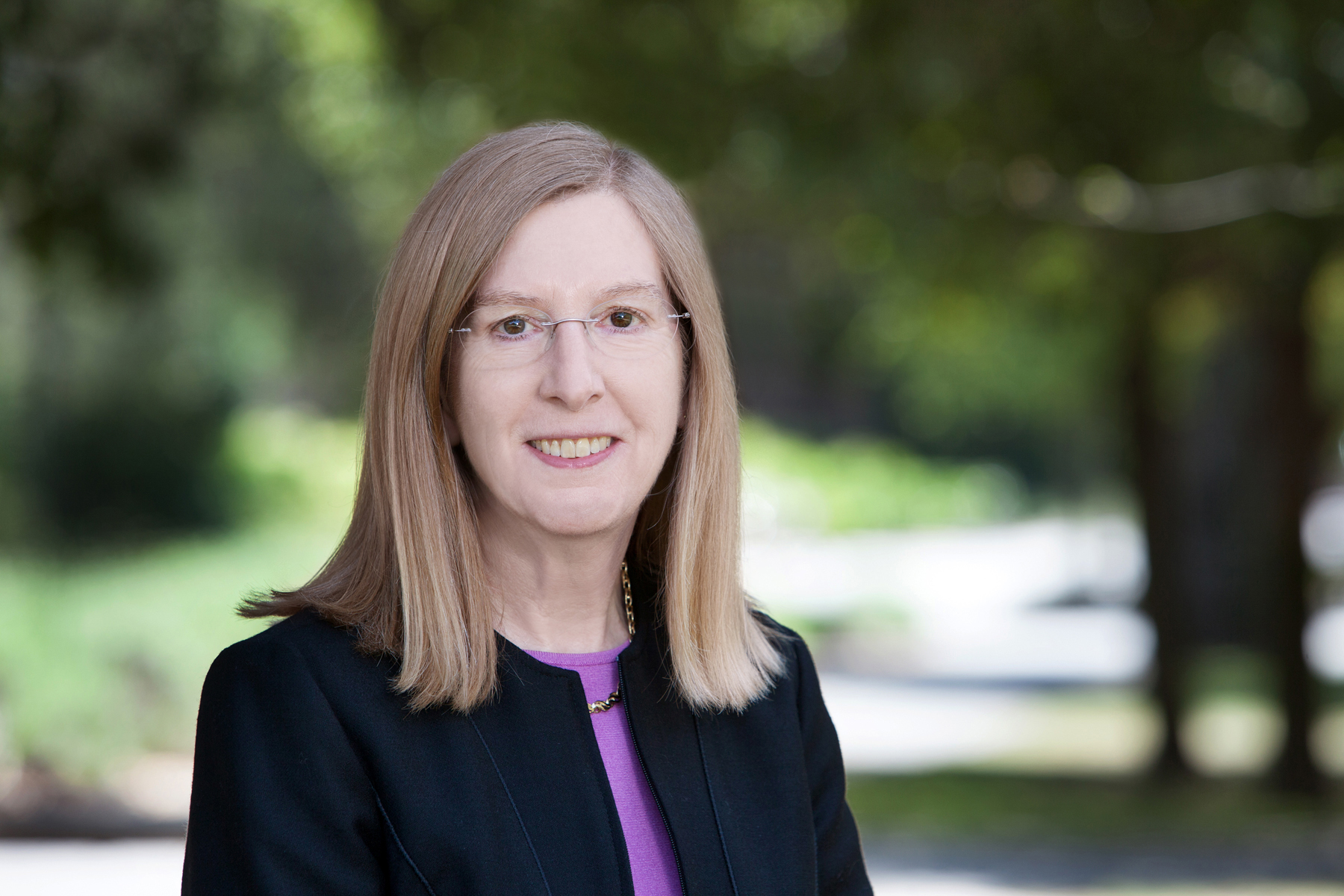 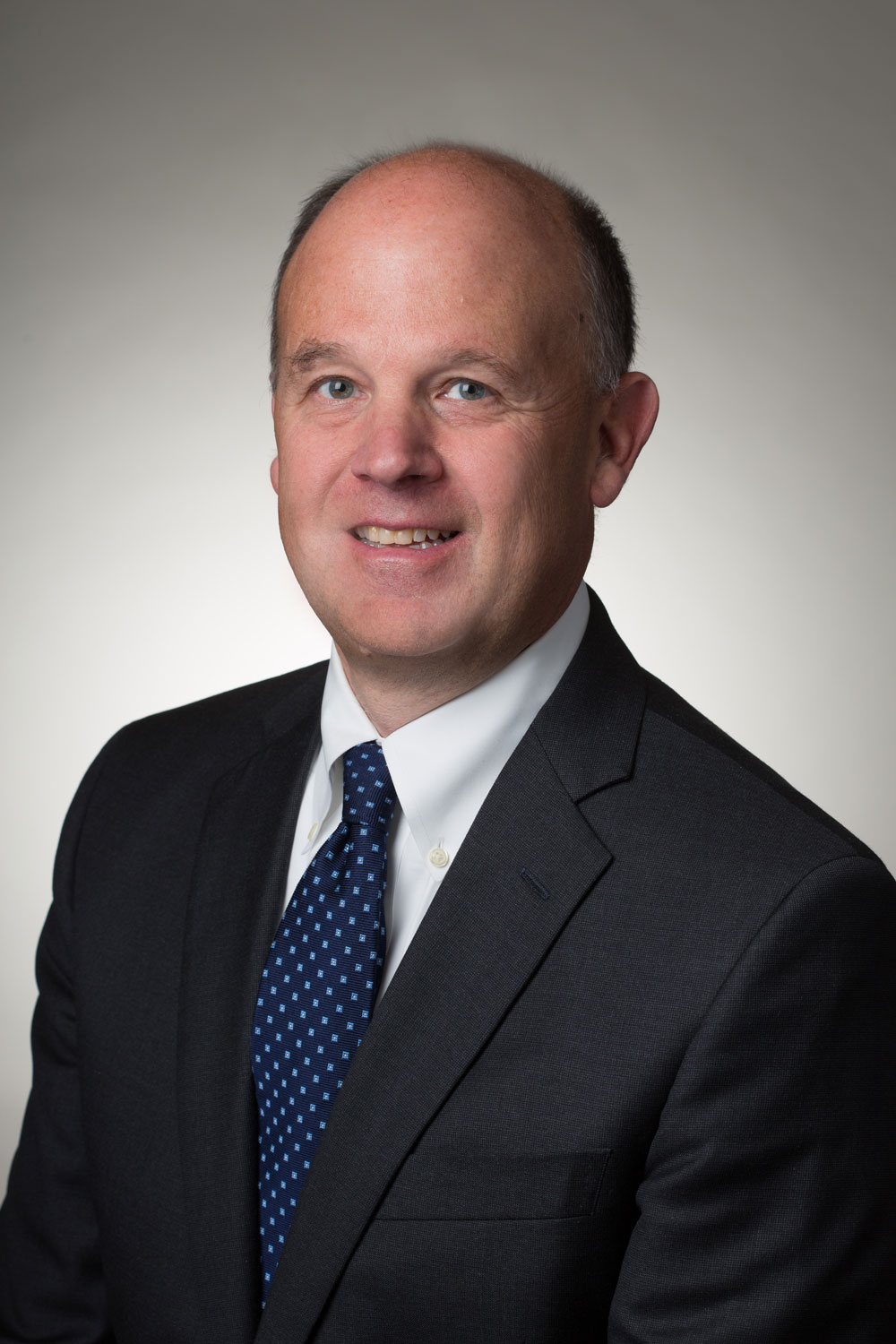 Richard R. Jones began his seven-year term as the eighth chair of the Financial Accounting Standards Board (FASB) on July 1, 2020. In this role, Mr. Jones heads up the seven-member board that establishes generally accepted accounting principles (GAAP) for public companies, private companies and nongovernmental not-for-profit organizations in the U.S.

Mr. Jones obtained deep technical accounting experience over more than three decades with Ernst & Young (EY), most recently serving as Partner and Chief Accountant. He also was a member of the Financial Accounting Standards Advisory Council (2016-2018), and the Accounting Standards Executive Committee of the AICPA (2003-2008).

Mr. Jones holds a B.S. in accounting from the State University of New York, Binghamton. He is a CPA in New York. 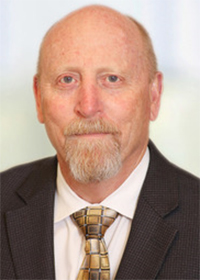