ACADEMY OF ACCOUNTING HISTORIANS
A Section of the American Accounting Association
By-Laws as of June 1, 2017

I. Name of Section
Academy of Accounting Historians (AAH) – Section of the American Accounting Association

II. The Purpose and Objectives of the AAH Section
The purpose of this Section, named the Academy of Accounting Historians (AAH), is to encourage research, publication, teaching and personal interchanges in all phases of accounting history and its interrelation with business and economic history including the environment within which they developed.

Dues shall be determined by the Executive Advisory Group (EAG) (Article VI, Section 5) as proposed by the President and the Treasurer.  In no event shall the AAH Section dues exceed 35% of the AAA annual dues unless prior approval is obtained from the AAA Management Team. An AAH section member must be current in section dues to be nominated to hold office in the section.

VI. Duties of the Officers and Trustees

The Nominations Committee will nominate a past president to serve as the AAH representative to the AAA council. The Council Representative will be elected at the Annual Business Meeting of the AAH Section. Another AAH President (past, current or elect) may attend as an observer or a designated alternate by the EAG if needed. 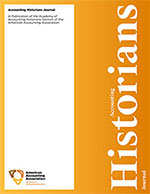 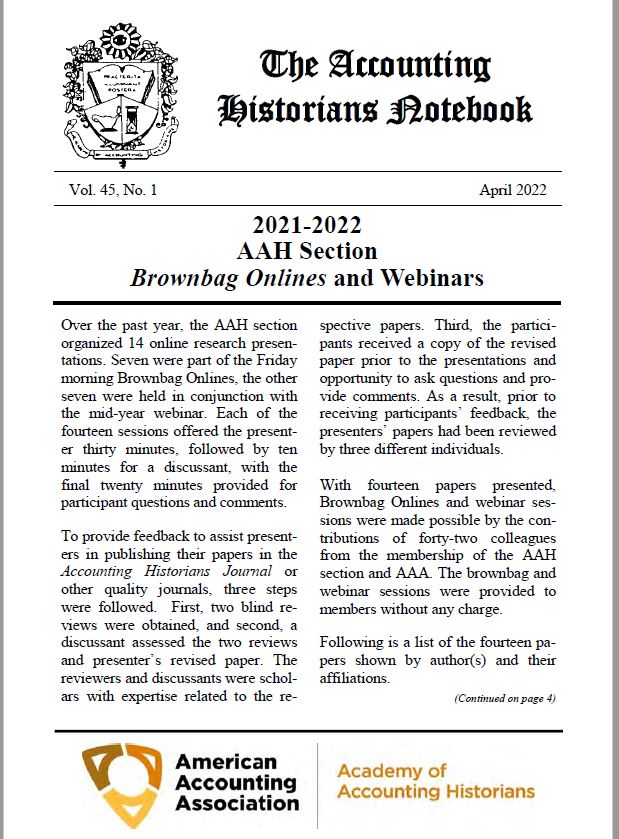